No visit to Moeraki is complete without going out to Katiki Point, which is at the southern end of the Moeraki peninsula. 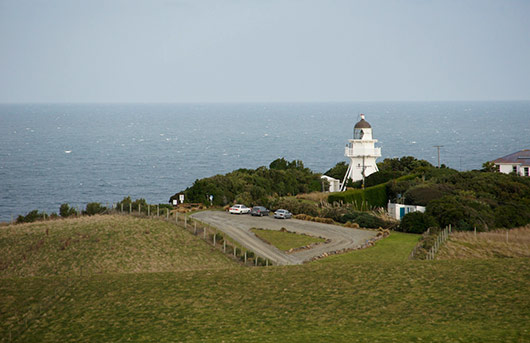 Katiki Point Lighthouse is the most noticeable attraction here, but if you take the time to explore, you’ll find some of New Zealand’s most unique wildlife gems.

Endangered Yellow-eyed Penguins, Little Penguins and Fur Seals are the highlights of Katiki Point, but other wildlife can be spotted as well. 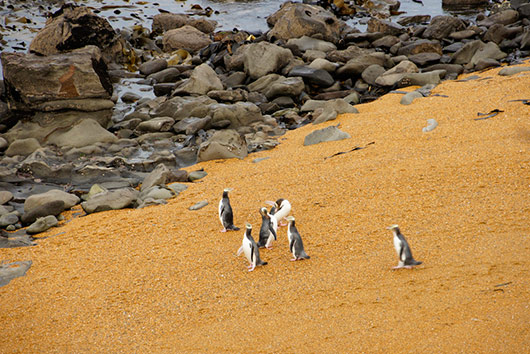 The Katiki Point Wildlife Management Reserve is a haven for wildlife and provides a protected area for these animals to thrive; as well as a spectacular spot for tourists to see them.

When visiting Katiki Point to see the wildlife, always respect their boundaries and never disturb, touch or get close to any animals, and always take your litter with you.

Unfortunately, Katiki Point has suffered from the effects of some tourists causing damage to the local environment in recent times, with the penguins being particularly vulnerable with serious negative impacts on their breeding as a result of human disturbance.

Authorities are currently looking into ways to reduce the effects of visitors on the pengiuns, other wildlife and the environment of Katiki Point.

Please respect the penguins and all wildlife at Katiki Point (and everywhere else throughout New Zealand) and keep your distance at all times. 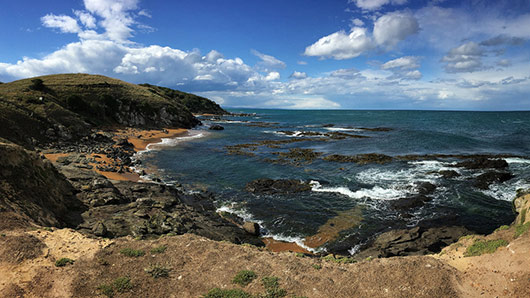 Moeraki Katiki Point is listed as an Important Bird Area (IBA) through BirdLife International, meaning that it is a significant site for one or more species. Katiki Point was granted IBA status due to its important breeding population of Yellow-eyed Penguin (an Endangered species) and the Stewart Shag (a Vulnerable species).

It’s not only those two species that call Katiki Point home though. BirdLife lists many other species that are known to or likely to be breeding in or near the reserve. That means avid birdwatchers have a great chance of seeing a whole host of bird life here.

Having a good pair of binoculars with you will give you the best chance of spotting far off birds throughout all the habitats including the rock shelves, the beach and in the grounds surrounding the lighthouse. You could spot: 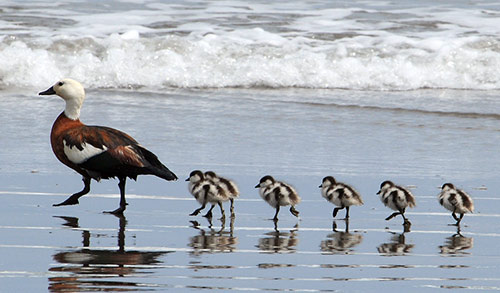 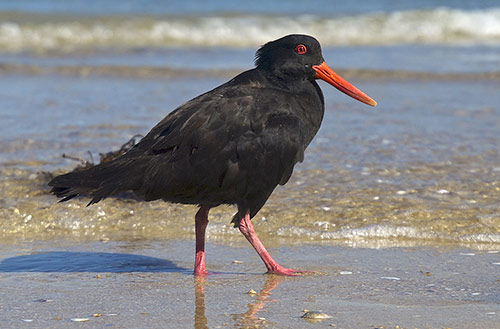 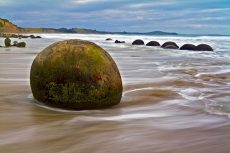